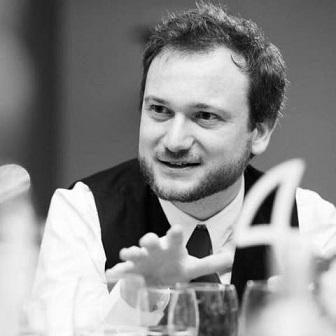 Fred Castadot is an author and screenwriter. With degrees in the History of Art and Analysis and Cinematographic writing from the ULB in Brussels, he is a multi-format author – music, cinema, television and comic books/graphic novels. In 2012 he became a teacher of screenwriting and the history of cinema and video at the Agnes Varda School in Brussels. His comic book “Du Vent Sous Les Pieds Emporte Mes Pas” with drawings by Gaetan Brynaert won best first album. In 2015, having written several films and television series, “Plein Soleil” became his directorial debut, appearing at 80 international festivals and receiving 25 awards. The same year, he joined the writing team of the RTBF series “Ennemi Public”, winner of the MIPdrama prize and broadcast across Europe. In 2016 he became President of the ASA, the Belgian Association of Audiovisual Screenwriters.