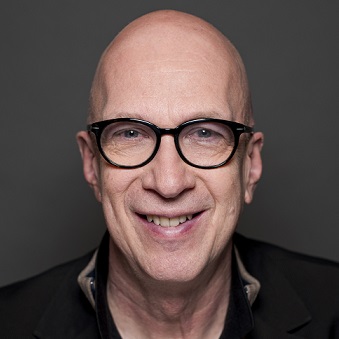 Micki Meuser started his musical career as Jazz bassist with CHARLY MARIANO. In the eighties, he was among the most influential music producers of the flourishing German music scene, producing artists like IDEAL, INA DETER, DIE ÄRZTE, RODGAU MONOTONES, SILLY and DIE LASSIE SINGERS. Since 1990, he has composed the music for various films and TV series, including for international productions such as OBSESSION, DEEPLY or MYTHQUEST. Micki Meuser is chairman of the Deutsche Filmkomponistenunion (DEFKOM) and Member of the Supervisory Board of GEMA. He lives in Berlin.