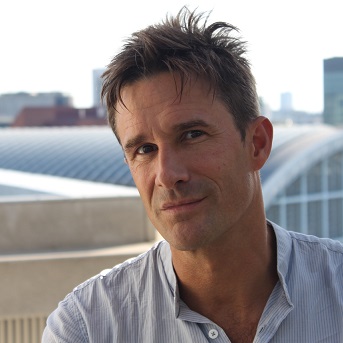 Crispin Hunt is a multi-platinum selling songwriter, record producer and music consultant. He has written, worked with various artists including Jake Bugg, Florence and the Machine, Lana Del Ray, Ellie Goulding, Maverick Sabre, Newton Faulkner, Natalie Imbruglia, Bat for Lashes, Rod Stewart, You Me at Six, Tom Grennan and Luke Sital Singh. As Chair of the British Academy of Songwriters, Composers and Authors (BASCA) he campaigns internationally advocating for music creators’ rights, and is an elected Director of the PRS for Music and PPL. He sits on the UK Intellectual Property Office Copyright Advisory Panel and is a former Director and Co-CEO of the Featured Artist Coalition (FAC). He is the former lead singer of the Britpop band Longpigs and electro art group Mayonnaise with Howie B. He previously worked in the House of Commons as a Parliamentary Researcher and Campaign Coordinator. Crispin is married with four children and lives across Somerset and London.