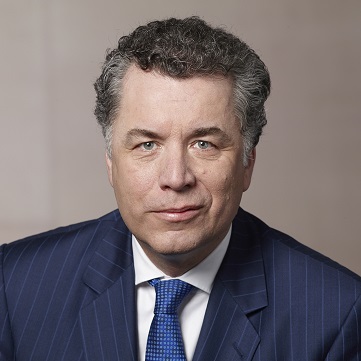 Christian Ehler is a Member of the European Parliament (EP) since 2004.

He was born on 17 August 1963 in Munich. He holds a degree in journalism and economics from the Ludwig-Maximilian University in Munich (1991) as well as a PhD of political science on the topic of U.S. trade policy (1993). Until 2010 Ehler held the post of Managing Director of Biotech GmbH – a biotechnology centre in Hennigsdorf, Germany.

In 2014 Christian Ehler MEP (EPP) and Pervenche Berès MEP (S&D) founded the Intergroup “Cultural and Creative Industries in Europe”. By establishing the Intergroup in the European Parliament, an open and transparent forum has been created to fuel the much-needed debate on how to ensure a thriving creative economy for the generations to come.