CEO of SABAM and President of GESAC 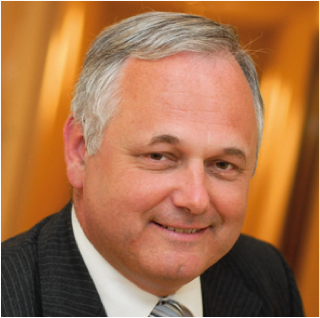 Trained as a lawyer, Christophe Depreter has been active in the field of Authors’ Rights for several years. He started at SABAM in 1997 and he is today their CEO and spokesman.

SABAM is the Belgian society that administers the rights of authors and composers. It is a multidisciplinary society that has 300 members of staff, represents more than 39,000 authors, composers and publishers and administers 4 million creative works from all cultural disciplines (Music; Audiovisual; Performing Arts; Graphical, Visual and Photographic Arts; Literature). Parallel to this, Christophe Depreter carries out consultancy assignments for WIPO and regularly travels to China and Africa.